Hamilton was the victor in yesterday’s annual Derby Day clash against Villager, winning by 93 points to 0.

Putting the score aside, Derby Day is always a special day for the two oldest clubs in South Africa, a day of rivalry, but also a day to celebrate the history and friendship between the two clubs. We wish Villager all the best with the remaining season.

Man of the Match was awarded to Mujaaid Van Der Hoven 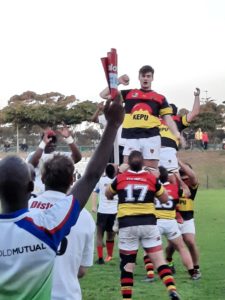 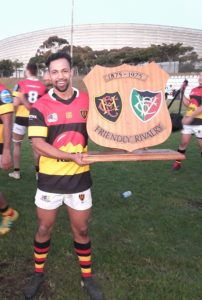 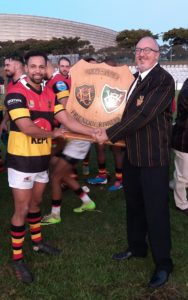 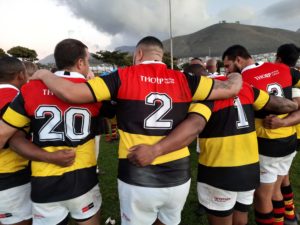 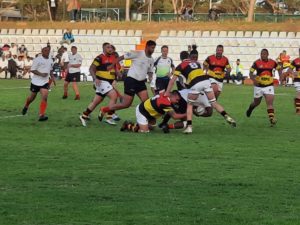 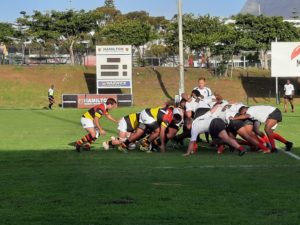 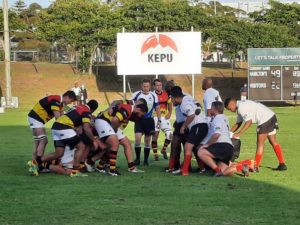 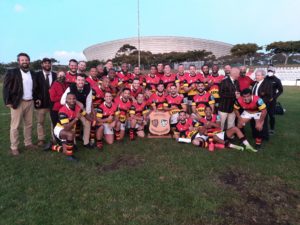 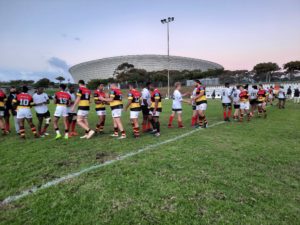