The Dynamiters are the veterans or “old crocs” of Hamilton Sea Point RFC – these players are 35 years and above. This name was “re-adopted” in 2006 when a vintage veterans tournament took place in Argentina. Vets is rugby for ages 35 and above!

The Dynamiter name originated with the Hammies Old Croc teams from the 80’s. Teams which boasted the likes of well-known Hamiltonians such as Marsh Shirtliff, Dave Kagan, Len Garde and others, who toured far and wide, much like their present-day counterparts.

The Hammies Old Crocs went into a bit of a hiatus in the early 2000’s,  but Argentina presented an opportunity for 47 old codgers to tour once again under the Hammies Dynamiter brand!

Steve Ray, ably assisted by playing mates from the 80’s and 90’s, such as Colin dix Peek, the late “Judge” Little, Charlie Marais, Fred Green, Neil Penrose and Dean Ferreira,  to name just a few, embarked on an unforgettable 10 day tour in September 2006 –  a tour which set the tone for tours almost every year since then.

Local games were also played over the years, against long-time rivals Villagers, Durbell and False Bay, amongst others, but the taste for touring overseas became the main appetite and focus

As successful on the field as off it, the Dynamiter Old Crocs mix a brand of quality vets rugby, with well-known social skills, and many friends have been made along the way.

Another Hammies legend Dean Berry soon joined the fray in terms of touring and found time to play/coach the Dynamiter Old Crocs very successfully in between his club duties as Director of Rugby!

Anton Moolman also toured a number of times in between coaching duties and the group grew successfully!

Argentina was followed by Dubai in ’07 and ’08 where the Dynamiter Old Crocs made the semi-finals in a very competitive tournament, falling only to legend teams made up exclusively of “younger” ex-internationals and ex-pros.

The taste of beer was always strong.  Fines meetings led by Spotty Watson and Martin Tucker were always legendary, but the taste for a trophy or two was always brewing!

The Dynamiter Old Crocs were victorious again. This time at the oldest sevens tournament in the world. Playing in the vet’s tens section, we beat Melrose vets, the hosts, who featured the likes of Doddie Weir and other ex-Scottish players. We toured with the Hamilton’s First team who only just lost the main final to Melrose!

We toured Malaysia; no tournament was played but two games were played at country club fields against non-vet’s teams. Both games were lost but played in great spirit.

We played in two fantastic tournaments in Cambodia over a weekend – one social and the other for over 35 vets. The Dynamiter Old Crocs won both! Lots of ex-pat Kiwis, South-Sea Islanders and Aussie players participated. 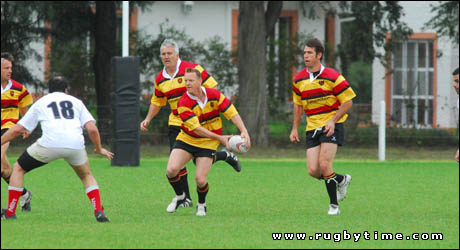 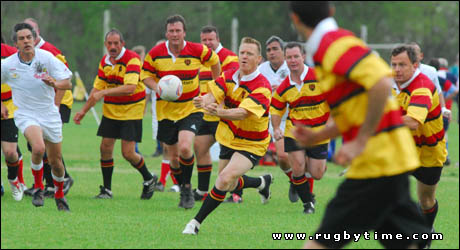 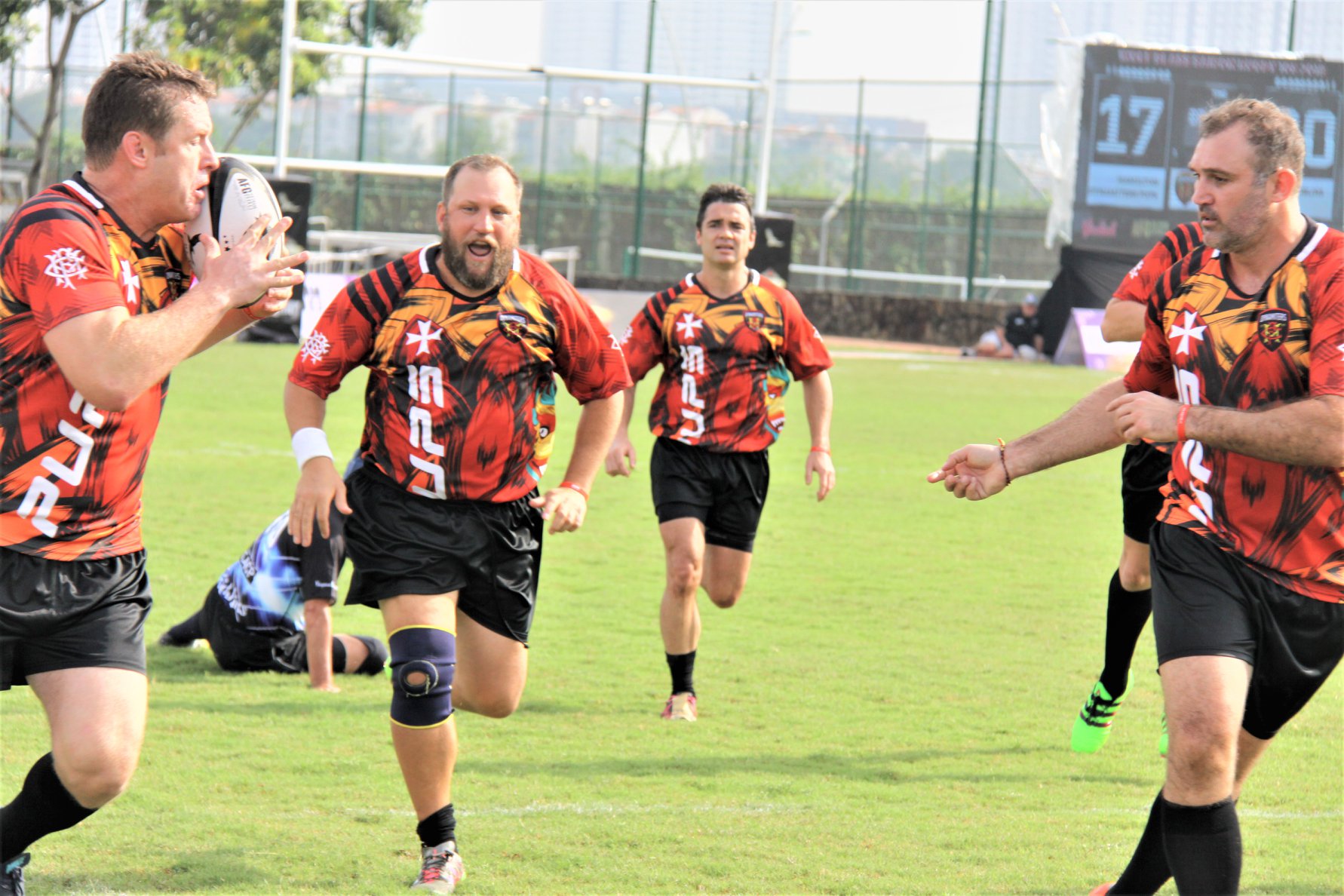 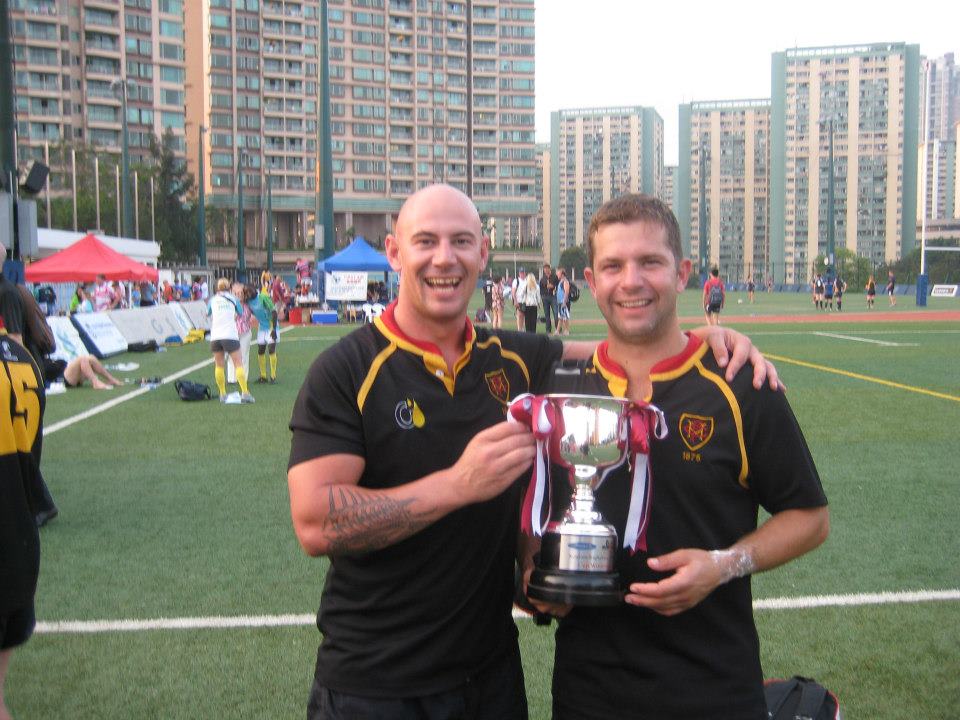 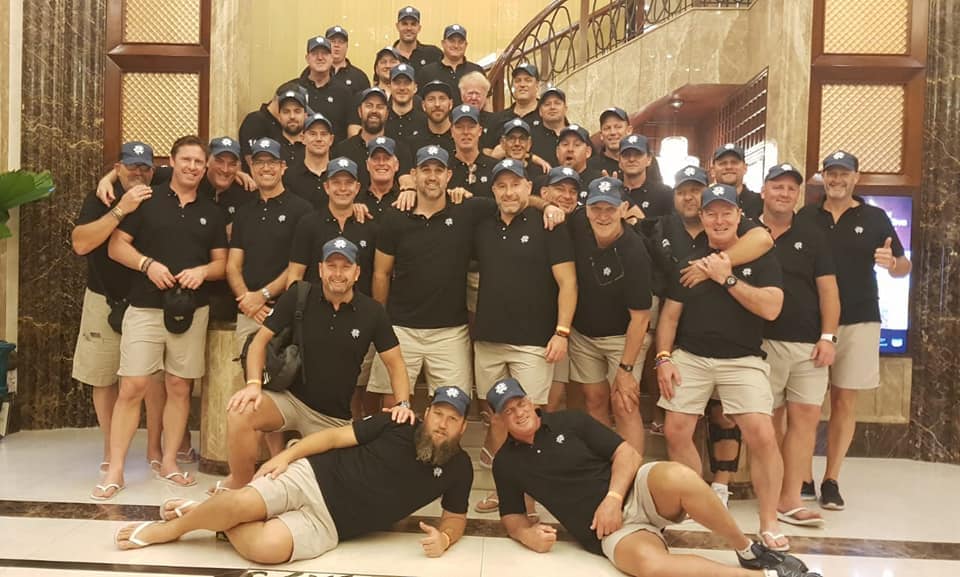 Played in the open (not oldies) tens section in Bangkok. We played in the shield final and lost to a very young Thai Airforce team, but won best spirit award!

We returned to Bangkok. This time we managed to find a spot in the vet’s tens section and lost in the final to Bobby Skinstad’s Jamboys who were mainly ex-provincial/international players closer to 35 than not!

We travelled to attend the Prague Old Boys tournament in the Czech Republic – another memorable experience – 15’s this time and we defeated Malta Old boys in the final.

We played at the Saigon tens in Vietnam. We won the veterans section despite tough opposition from ex-pat and Japanese teams. We won social hearts as well with legendary fines meetings!

We returned to Saigon to defend our title successfully, even though it was much harder this time.

This year our destination was Krakow in Poland until Carona arrived, so back we go in 2021

The Dynamiters have also featured strongly at the Cape Town Tens every year, barring 2020, and have always acquitted themselves well, mainly in the tent, but often losing marginally to legend teams in finals and semi-finals.

Over the years, guys have come and gone – leading to a great combination of 50-year olds and over, 40 year olds, and 35+ year olds –  building a brotherhood and spirit matched by the younger teams in the main club.

Fixtures and standing of games for the season will be posted here as soon as they are available.

Thanks to our Partners 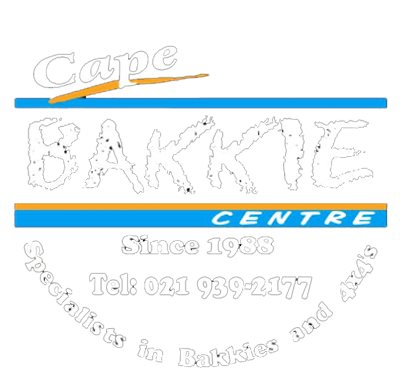 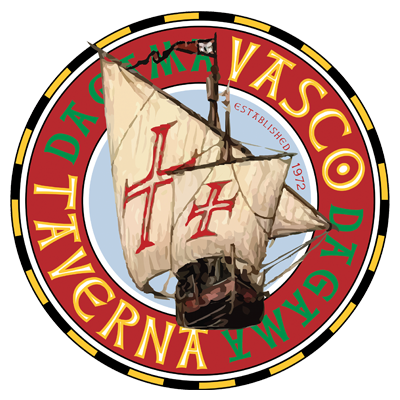 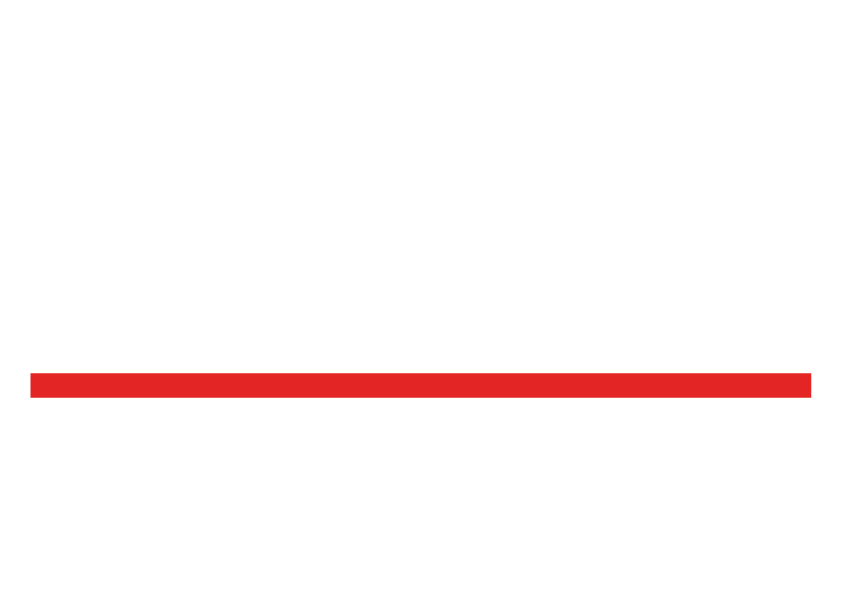 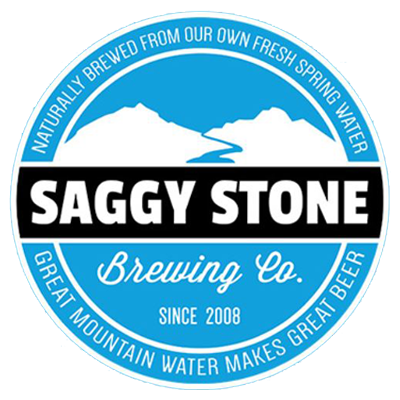 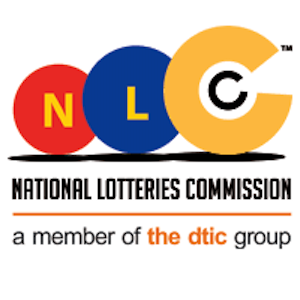 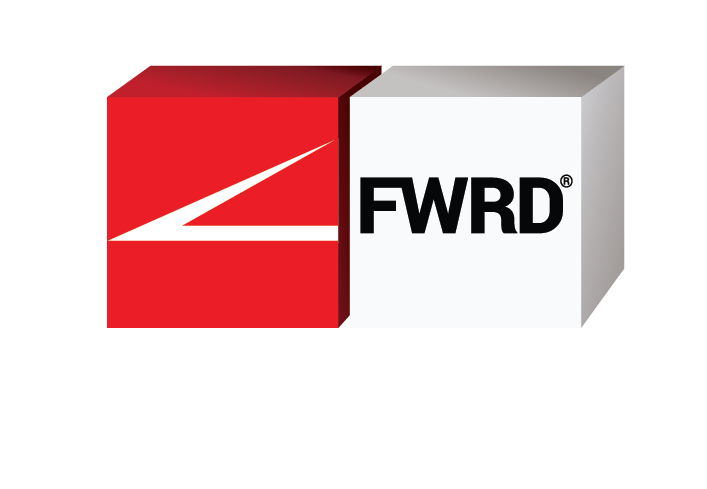